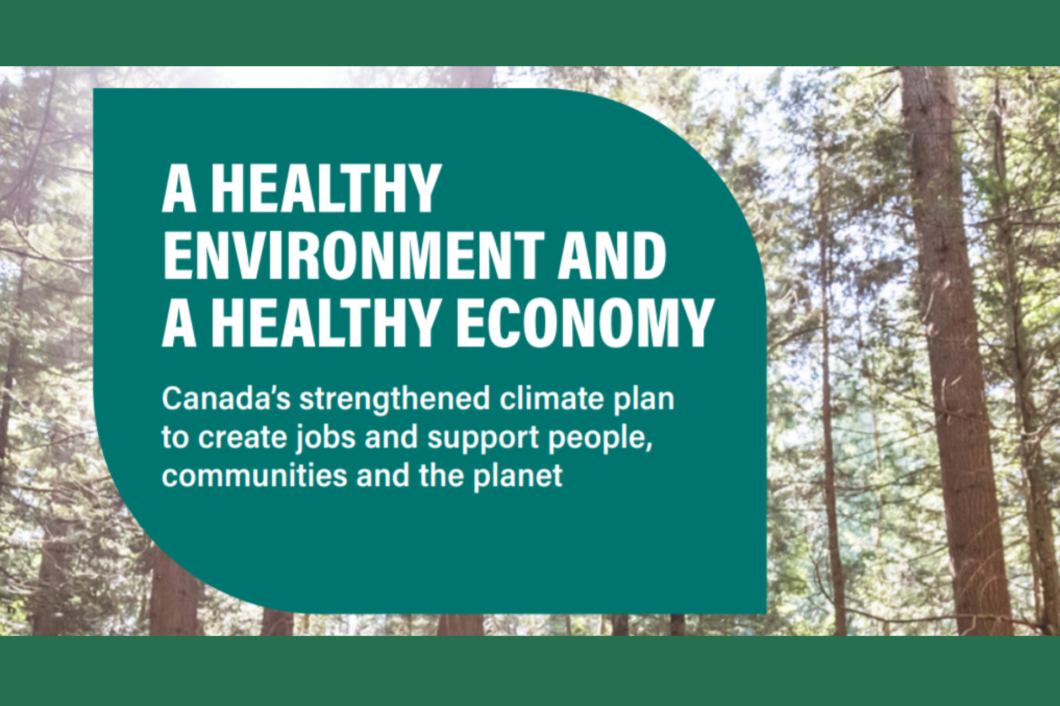 OTTAWA – Canada’s national association of waterpower producers today applauded the Government of Canada’s bold and ambitious new climate plan that places clean and renewable electricity at the center of a strategy to meet and exceed the nation’s 2030 target.

The plan, A Healthy Environment and a Healthy Economy, earmarks a range of expanded commitments to facilitate increased clean power generation, and boost transmission capacity within and between provinces. The plan also commits to widespread electrification, including getting more zero-emissions vehicles on the roads, and chargers to support them.

WaterPower Canada also applauds the proposal to ensure that the pollution price on greenhouse gas emissions continues to grow. This type of price signal can be the most efficient and effective way to drive affordable emission reductions within Canada over time.

The following statements may be attributed to Patrick Bateman, Interim President of WaterPower Canada:

“WaterPower Canada shares the government’s vision that Canada’s electricity generation can achieve net-zero emissions before 2050. Hydropower can be the reliable backbone for the electricity sector to achieve this goal while electrifying the nation’s buildings, vehicles, and industries”.

Quick facts on the Climate Plan’s implications for the electricity sector: