The waterpower industry’s voice in Canada

Founded in 1998, WaterPower Canada (WPC) is the national, not-for-profit trade association dedicated to representing the waterpower industry. Its many members span the breadth of the sector and include hydropower producers, manufacturers, developers, engineering firms and other organizations. WaterPower Canada members represent more than 95% of the waterpower installed capacity in Canada, advocating for the responsible development and use of waterpower to meet our present and future electricity needs in a sustainable manner.

Waterpower provides more than 60% of Canada’s electricity and is the fourth largest generator in the world, ensuring our electricity grid is one of the cleanest globally.

Waterpower provides more than 60% of Canada’s electricity making us the fourth largest waterpower generator in the world, ensuring our electricity grid is one of the cleanest globally.

WaterPower Canada promotes the various advantages of waterpower and its responsible development, to meet Canada’s present and future electricity needs in a sustainable manner.

Waterpower leads the way for Canada’s clean prosperity and the electrification of the future. It is recognized as Canada’s number one advantage in the fight against climate change. 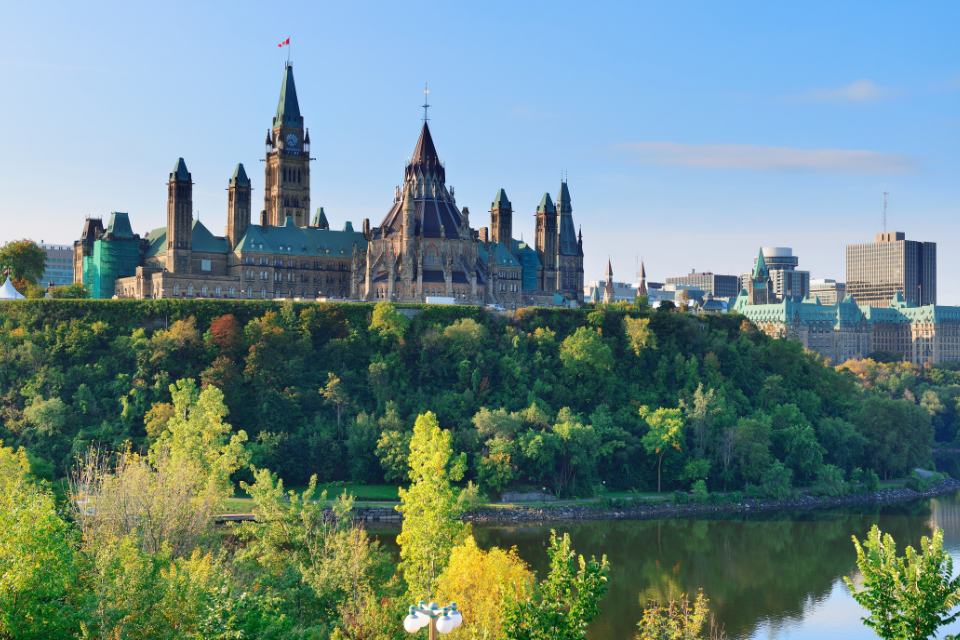 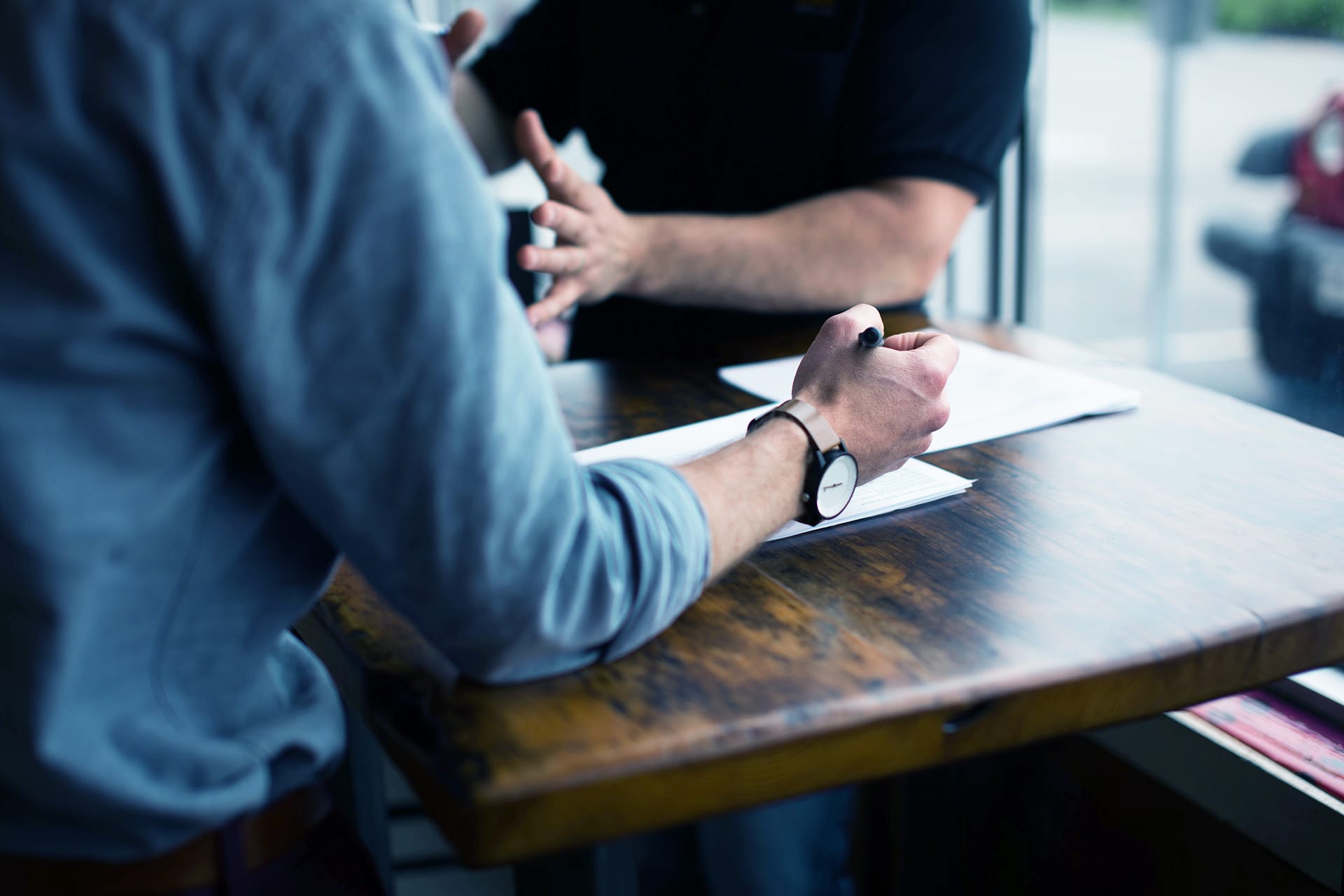 WaterPower Canada has developed our Statement of Reconciliation and Commitment to Indigenous Communities and Peoples in response to the Truth and Reconciliation Commission of Canada Call to Action 92. The Statement affirms WaterPower Canada’s commitment to building new paths forward to achieve sustainable long-term relationships founded upon the shared values of recognition, respect, inclusion, and openness. The Statement, and the Action Plan to implement it, will evolve as we initiate new dialogues and journey along these paths forward.

Canadian hydropower not only ensures renewable and reliable electricity for Canadians, it can also provide environmental benefits. Hydropower produces no air pollutants and has ultra-low greenhouse gas emissions. In fact, hydropower’s full life cycle greenhouse gas emissions are as low as wind power and in many cases can be even lower. Hydropower can fight climate change while helping Canadians adapt to its effects.

6 out of 10 Canadian homes and businesses are powered by clean and renewable waterpower. In addition to the significant environmental benefits associated with hydroelectric power, the industry also generates substantial ongoing contributions to economic activity in the form of Gross Domestic Product and employment. Throughout its 130 year history in Canada, waterpower has helped develop remote regions, attracted industries, stimulated economic growth, nurtured innovation, and created world-class expertise. Hydropower has been and continues to be a driving force for Canada’s economy.

WaterPower Canada is very active at the national level, collaborating with other organizations, government agencies and policy makers to stay abreast of legislative changes affecting the industry and to ensure our sector can continue to operate its hydropower fleet and develop new sites.

WaterPower Canada is a dynamic, national organization promoting waterpower as a clean and renewable electricity source. Learn more about the people behind WPC.

Carolina Rinfret has nearly 20 years of combined legal, regulatory and government relations experience in hydroelectricity and the broader energy sector.

Namely, she has worked for a Crown corporation that manages generation, transmission and distribution of electricity (Hydro-Québec), a major public North American energy company that develops and operates energy infrastructures (TC Energy) and more recently worked on the development of a natural gas transmission pipeline project in Québec (Gazoduq inc.).

Through her career as a legal counsel, she has held positions where she successfully argued and obtained regulatory approvals for the construction of high-voltage electrical lines and substations, pleaded annual rate applications, and led provincial legislative changes for electricity transmission reliability standards. Later as senior legal counsel and as senior director legal and regulatory affairs, she led a regulatory team, provided strategic advice on complex issues to senior management and project teams, and played the role of government affairs liaison for federal and provincial regulatory processes.

Having worked on the different aspects of major energy infrastructure projects and with diverse stakeholders, Carolina acquired in-depth knowledge of Canadian energy context and issues that allow her to advise and make recommendations to decision makers and advocate on their behalf to government officials.

She holds a Law degree (LL.B.) from the Université de Montréal and is a member of the Barreau du Québec (Québec Bar association). She also completed a certificate in Regulatory Studies Program – Institute of Public Utilities from the Michigan State University.

Outside of work, Carolina’s interests include biking, gardening, and Italian cuisine. She lives in the Montreal region with her husband and son.

Yvonne joined WaterPower Canada in 2009 and is responsible for the association’s finances and administration. Yvonne has a diploma in Secretarial and Economics and Law from Stamford Collegiate Vocational Institute. She speaks English and Italian. Prior to joining WaterPower Canada, Yvonne spent her entire career in the hydropower sector while working for a major international consulting engineering firm that specializes in the development, design and construction of hydro projects. From this experience, Yvonne is a strong advocate and promoter of the waterpower industry.

Rebecca Leikin is a highly skilled event professional with over 15 years of experience in the event planning sector.

In her role as Director of Events, Rebecca plans and executes all in-person, virtual and hybrid events for WaterPower Canada, including our annual conference, webinars, networking events, member-only events, and more.

Rebecca is passionate about family, outdoors, mental health and supporting Canadian businesses. When she is not working, Rebecca can be found chasing after her two busy sons (& husband) and spending time with her family outside.

The team is growing, check back for updates and available positions!

Founded in 1998, WaterPower Canada (WPC) is the national, not-for-profit trade association dedicated to representing the waterpower industry. Its many members span the breadth of the sector and include hydropower producers, manufacturers, developers, engineering firms and other organizations. WaterPower Canada members represent more than 95% of the waterpower installed capacity in Canada, advocating for the responsible development and use of waterpower to meet our present and future electricity needs in a sustainable manner. The Energy that our members supply is an essential part of the solution towards a low-carbon future. WPC informs policymakers, industry, and the general public, represents members in federal-level policy and regulatory activities and provides members and stakeholders with opportunities to network and collaborate.

Be a part of Canada’s clean energy future – join our team!

WaterPower Canada is looking to fill a Communications & Public Affairs Director position on a full-time basis. Reporting to the President & CEO, the Communications & Public Affairs Director will develop, implement, and execute effective communications strategies, messages and actions plans in support of the association’s mission, vision and goals. We are seeking a bilingual, proactive, detail-oriented individual with strong communication and organizational skills and experience. The candidate will play a central role in shaping and communicating the organization’s messages to government, stakeholders and the broader public.

The WaterPower Canada team is lean and efficient. This position is highly collaborative and requires active communications support for various departments and projects within the organization. The Communications and Public Affairs Director is responsible for varied communications channels including print, web, events, traditional media, and social media.

Please send your resume and cover letter by email to recruitment@waterpowercanada.ca no later than February 28, 2023. We thank all candidates who apply. However, only those selected for an interview will be contacted.

WaterPower Canada is committed to building diverse, equitable, inclusive, flexible and accessible working environments. We welcome those who would contribute to the further diversification of staff including, but not limited to, women, racialized persons, Indigenous peoples, persons with disabilities, and persons of any sexual orientation or gender identity to apply.