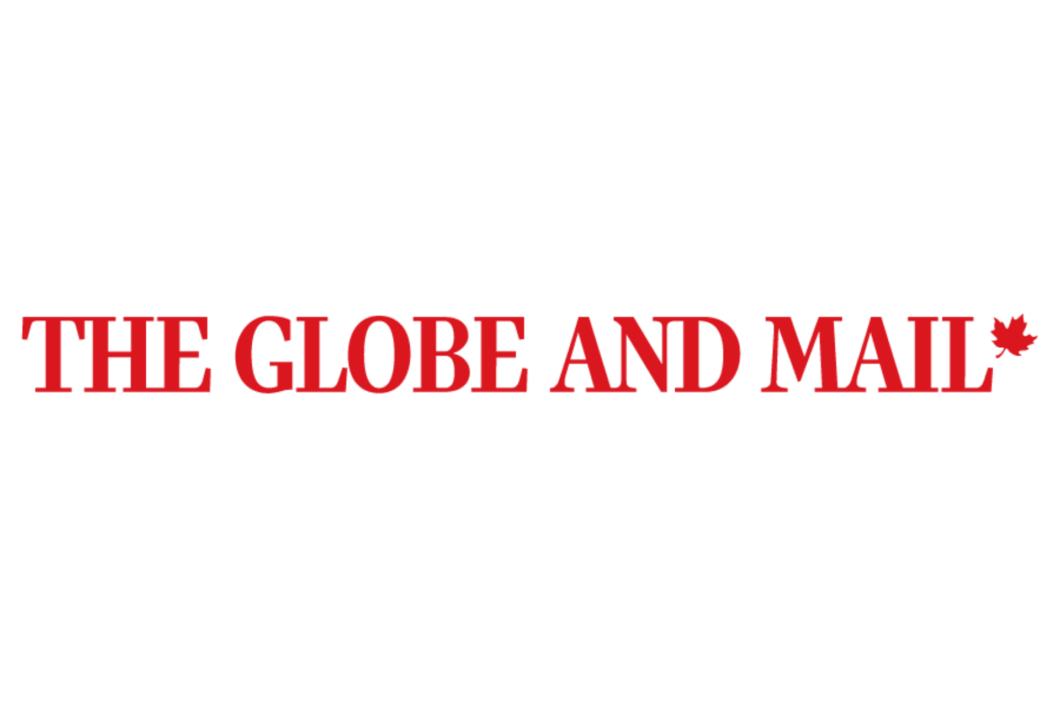 Op-ed in The Globe and Mail: Climate goals are dependent on hydro collaboration

On April 22 and 23, the United States will formally return to the helm of the global climate-change conversation when U.S. President Joe Biden hosts a world Leaders Summit on Climate. Invitees include the heads of state from the 17 countries responsible for 80 per cent of global greenhouse gas emissions and of global gross domestic product.

Mr. Biden and Prime Minister Justin Trudeau are expected to use the occasion to announce new, more ambitious national emissions-reduction targets that both federal governments would work to achieve by 2030. The regulations and the investments that will inevitably follow will put the long-time allies and trading partners on an accelerated pathway to a cleaner energy future.

For a hint of what this future could entail, we can look to the renewed bilateral partnership that both leaders affirmed after their recent meeting. The document included commitments to increase clean-electricity production; Mr. Biden set a target of 100-per-cent clean power by 2035, while Mr. Trudeau pledged to reach 90 per cent by 2030.

Both leaders also agreed to encourage new infrastructure that would help further integrate our electric grids and facilitate even more electricity trade across the border. On this front, we have a strong foundation already in place. Transmission lines already connect every Canadian province with at least one U.S. state.

Read the full op-ed on web or in a pdf.