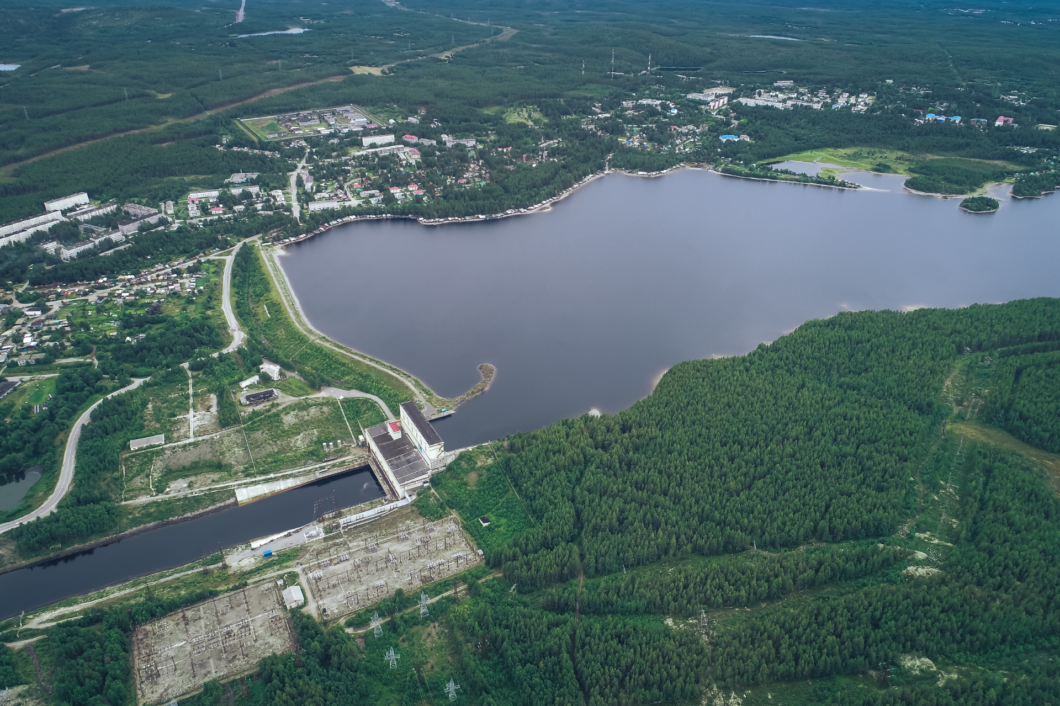 WaterPower Canada welcomes Prime Minister Justin Trudeau’s commitments in the Speech from the Throne, and leadership at the high-level roundtable on climate action at the United Nations General Assembly, that signal a continued commitment to phasing out coal-fired electricity and achieving net-zero emissions by 2050.  Phasing out coal is a major part of Canada’s current climate plan, and is also gaining momentum through global action at the “Powering Past Coal Alliance.”

The phase-out creates energy supply challenges in regions in Canada currently reliant on coal.  Continued investments by the waterpower sector to replace this coal-fired power including through the: refurbishment of the existing clean and renewable hydropower generation fleet; expansion of transmission infrastructure capacity to connect available hydroelectricity generation to clean energy demand; and development of new projects that store energy such as Pumped Storage Hydro (PSH) and Green Hydrogen, can form a large part of the solution.  These projects will also unleash tens of billions of new capital investment and create tens of thousands of new jobs every year in the next decade across Canada, as the country initiates our post-pandemic economic recovery.

“Strengthening Canada’s national climate plan for 2030 will bolster the investment outlook in major green energy infrastructure projects” said Patrick Bateman, Interim President, WaterPower Canada.  “Projects like the Atlantic Loop (as referenced in the Speech from the Throne), that would supply hydroelectricity from Quebec and Newfoundland and Labrador, to New Brunswick and Nova Scotia, are examples of where the federal government can facilitate collaboration between provinces to seek efficient ways to achieve our climate goals.”