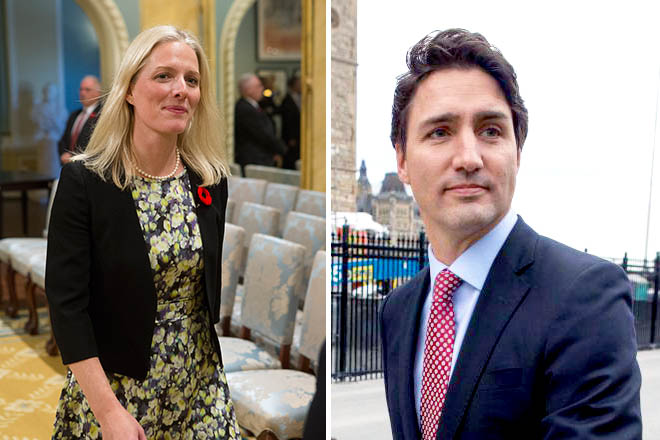 Hydropower and Renewable Electricity at Large are Canada’s climate opportunities

“We see this as an opportunity.” That’s how Environment and Climate Change Minister Catherine McKenna optimistically summed up her recent meeting with her provincial counterparts, in which they took stock of the gap between where carbon pollution is today and where it needs to be.

For too long, too much of the discussion about climate change has focused on what needs to be cut and how the cost and pain will be distributed—across sectors and between provinces.

But when it comes to addressing climate change in a way that creates a healthier environment and a prosperous economy, Canada has a distinct advantage: renewable electricity.

It doesn’t get much attention, but Canada already generates more than 65 per cent of its electricity from clean, reliable and renewable energy sources—the highest such proportion amongst G7 nations. According to the International Renewable Energy Agency, we rank third in the world in hydropower generation, seventh in wind energy capacity and third in marine renewables. And while we have lagged other nations in deploying solar, investment is picking up steam. In 2014, investment in solar was up 47 per cent over 2013.

Despite these impressive figures, it is Germany that is often held up as an example of renewable energy and climate leadership. The German Energiewende—or energy transition—aims to ramp up renewables to achieve 55 to 65 per cent clean electricity by 2035. But put in context, Germany’s target for renewable electricity two decades from now still falls short of where Canada is at today. Some might suggest this affords us some complacency when it comes to doing more, but the opposite is true.

Canada’s per capita greenhouse gas emissions are nearly double that of Germany.

Despite our encouraging renewable electricity leadership, our economy remains overwhelmingly reliant on fossil fuels. Carbon-based fuels provided Canada with 70 per cent of its energy needs in 2010—the most recent year for which reliable data exists. We still have a very long way to go to reduce our coal, gas, and oil consumption and slash our carbon emissions.

As illustrated in our recent report, Powering Climate Prosperity: Canada’s Renewable Electricity Advantage, ensuring our electricity grid is powered by clean, renewable energy offers a key climate change solution.  But this isn’t just about continuing to clean up our power grid, it’s about fuel shifting from natural gas and gasoline and diesel to electricity. Renewable electricity must meet a growing proportion of our primary energy needs in the decades ahead if we are to achieve our climate change targets.