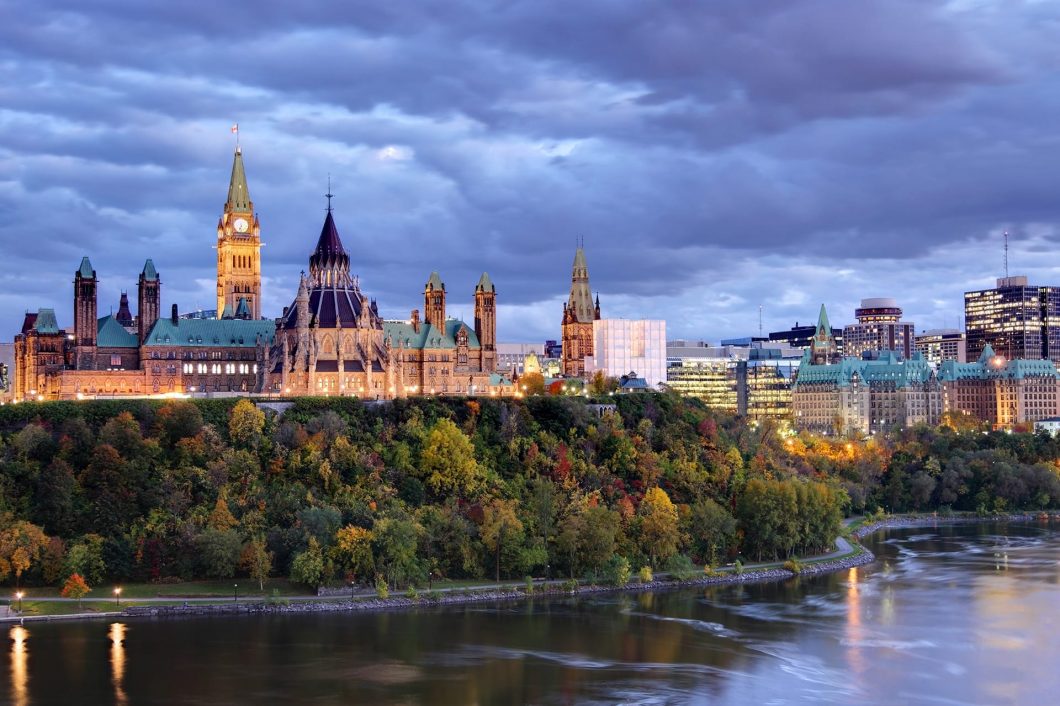 “Waterpower is critical to Canada’s energy security, climate action and clean growth,” said Anne-Raphaëlle Audouin, President of WaterPower Canada. “We look forward to continuing to work with the federal government to maximize the role of hydroelectricity in Canada’s clean electric future”

Approximately 60% of all electricity production in Canada is “hydroelectric”, almost four times that from fossil fuels, and almost eight times that of all other renewable resources combined. Hydroelectricity makes Canada’s electricity grid one of the cleanest in the world but, strong as we are, Canada could still double its current hydropower capacity.

WaterPower Canada is the national trade association for the hydropower sector in Canada. Hydroelectricity is produced from one of Canada’s most abundant renewable energy resources, the energy in moving water. Hydroelectricity can be generated from the release of water from reservoirs, or from the flows of rivers and canals. Our dynamic sector supports more than 135,000 across the country, and contributes billions to Canada’s GDP each year.