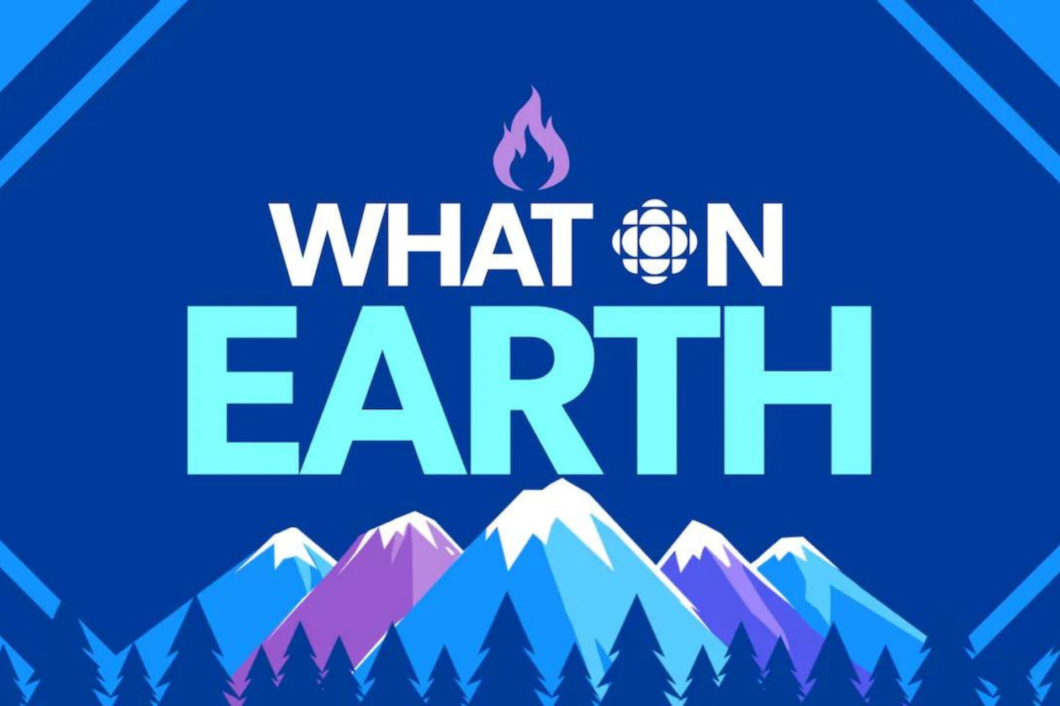 Some old dams are being given a new power: generating clean electricity

As countries race to get their power grids off fossil fuels to fight climate change, there’s a big push in the U.S. to upgrade dams built for purposes such as water management or navigation with a feature they never had before — hydroelectric turbines.

And the strategy is being used in parts of Canada, too.

The U.S. Energy Information Administration says only three per cent of 90,000 U.S. dams currently generate electricity. A 2012 report from the U.S. Department of Energy found that those dams have 12,000 megawatts (MW) of potential hydroelectric generation capacity. (According to the National Hydropower Association, 1 MW can power 750 to 1,000 homes. That means 12,000 MW should be able to power more than nine million homes.)

As of May 2019, there were projects planned to convert 32 unpowered dams to add 330 MW to the grid over the next several years.

Patrick Bateman, senior vice-president of Waterpower Canada, said such dam retrofit projects are uncommon in most provinces. “I don’t see it being a large part of the future electricity generation capacity.”

He said there has been less movement on retrofitting unpowered dams in Canada compared to the U.S., because: