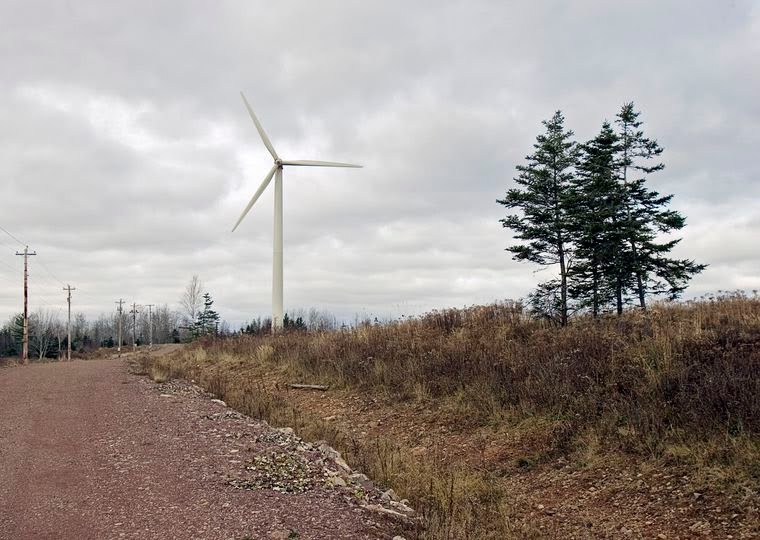 The government of Canada has embraced a goal of achieving “net-zero” greenhouse gas (GHG) emissions economywide by 2050, a target that has also been adopted by partners in the European Union, United Kingdom and some key U.S. states.

To get there, Canada will have to finish the job of moving off fossil fuels in the electricity sector, and then switch to clean power to fuel much of our transportation, buildings and industry.

Achieving that 2050 target will require a herculean effort, but we start with a competitive advantage.

Some 68 per cent of our electricity already comes from renewable water, wind, solar and marine energy resources. That’s three-and-half times the amount of electricity currently produced from fossil fuels – mainly coal and natural gas – in Canada.

With its vast and untapped renewable energy potential, Canada’s electricity sector is well positioned to play a major role in our future “net-zero” energy mix and we have the ability to move to a virtually 100-per-cent non-GHG-emitting electricity grid over the next 30 years. The flexible and dependable foundation provided by Canada’s existing waterpower infrastructure, coupled with the rapidly plunging costs of our wind and solar resources, makes renewable energy the least costly option for new clean and reliable power.

The potential for existing surplus hydroelectricity to help facilitate the retirement of coal-fired power plants in both Nova Scotia and Saskatchewan has been in the news in recent weeks. Provinces are working together to find collaborative ways to decarbonize emission-intensive regions with waterpower.

Waterpower is so abundant in Canada that increasing capacity at existing waterpower sites by less than 2 per cent would produce enough electricity to more than power Canada’s entire light-duty vehicle fleet. Canada’s untapped marine renewable energy resources represent another potential way that our water resources can contribute to the energy transition.

At the same time, the cost of wind and solar power in recent auctions in Alberta and Saskatchewan has reached new lows that were unimaginable as few as five years ago.

Wind energy is now the lowest-cost option for new electricity generation in Canada. In October, 2018, a competitive wind-energy procurement in Saskatchewan resulted in an average bid price of $42 per megawatt hour, with the winning bid coming in below $35 per megawatt hour. Last year, a new solar project was contracted in Alberta at only $48 per megawatt hour.

While wind energy has been the largest source of new electricity installed capacity in Canada over the past decade, we are still only scratching the surface of our massive untapped wind and solar energy resources.

Importantly, tremendous synergies exist among all of these renewable energy resources. Wind and solar complement one another, especially when linked with energy storage options such as water power reservoirs and waterways, or increasingly affordable lithium ion batteries. Wind generation is strongest at night and in winter, while solar performs best during the long daylight hours of the northern summers.

While moving to a renewable-powered electricity grid is important, only about 20 per cent of Canada’s total energy use is currently met through electricity.

Fossil fuels such as gasoline, diesel and natural gas still supply the majority of our overall energy needs. This needs to change and increasing the use of renewable electricity to substitute for fossil fuels in transportation, buildings and industry (“electrification”) is the major solution and pathway to “net-zero” by 2050.

Many governments and regulators are only beginning to put in place the comprehensive framework required to enable electrification across the economy. These efforts must be accelerated. We need to get the correct investment signals now. Without a clear and comprehensive framework, we run the risk of making traditional, long-lived business-as-usual investments that will not enable significant GNG-emission reductions in the coming decades.

We need a long-term commitment to pollution pricing that will strengthen over time. Provincial governments must work together and with Ottawa where appropriate to build clean power transmission and other infrastructure. Regulators must streamline processes and provide increased flexibility to innovate while ensuring consumers receive affordable, reliable power.

Canada’s “net-zero by 2050” target should guide all of our energy decisions in the years and decades ahead. This country’s abundant and underdeveloped renewable electricity resources must be the cornerstone of our strategy to get there.