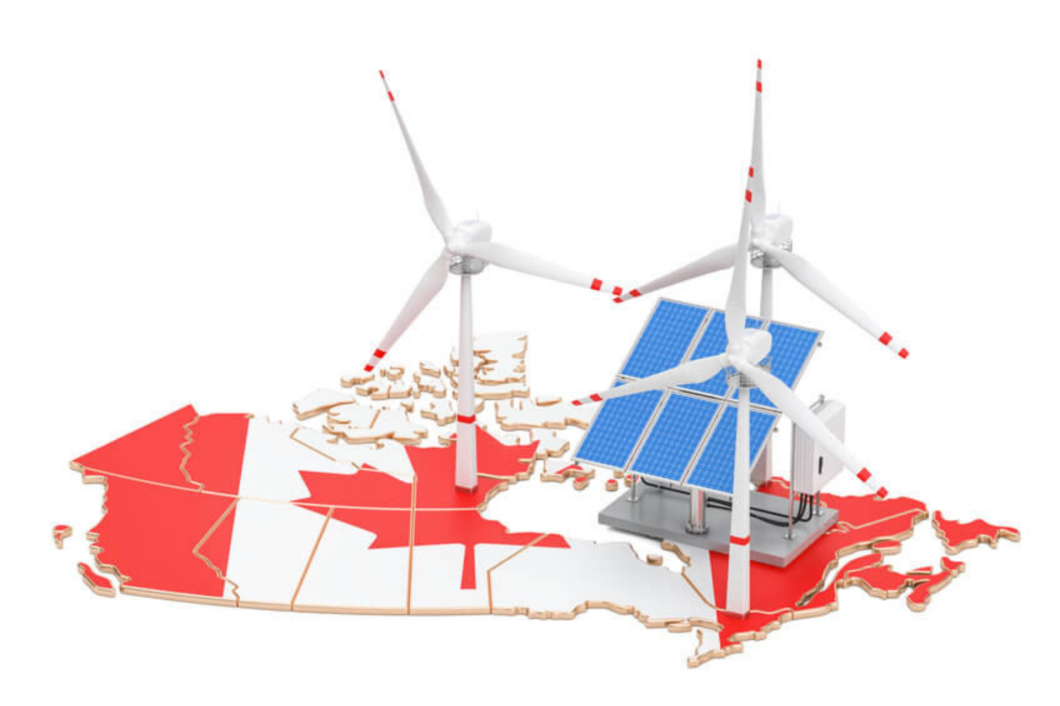 Corporate Knights: Canada is ‘stuck at the starting gate’ of global decarbonizing megatrend

[…] One key factor will be ensuring that Canada’s provincial energy regulators are aligned with the net-zero goals of decarbonizing the electricity grid and switching from fossil fuel use to electricity in transportation, buildings and industry, said WaterPower Canada chief executive Anne-Raphaëlle Audoin.

She noted that hydro accounts for 60% of Canada’s electricity supply and more than 90% of its renewable output. “We are envied around the world by countries that don’t have access to this renewable hydro power,” she said.

To get to a score of 80 on the Earth Index by 2030, Canada will need to see a doubling of renewable power generation by 2030, or roughly 10% per year over the next eight years. Torrie estimates such an effort would require investment of between $30 billion and $40 billion per year over that time frame.

That includes growth in interprovincial transmission capacity to connect provinces with enormous hydro capacity, such as British Columbia, Manitoba and Quebec, with those that are phasing out coal but continue to rely on natural gas, such as Alberta, Saskatchewan and Nova Scotia.